Barnsley Youth Choir were presented formally with the Queen's Award for Voluntary Service (MBE) at a rehearsal on Thursday 15th January. Lord Lieutenant of South Yorkshire, Andrew Coombe, made the presentation as the Queens representative from the county. 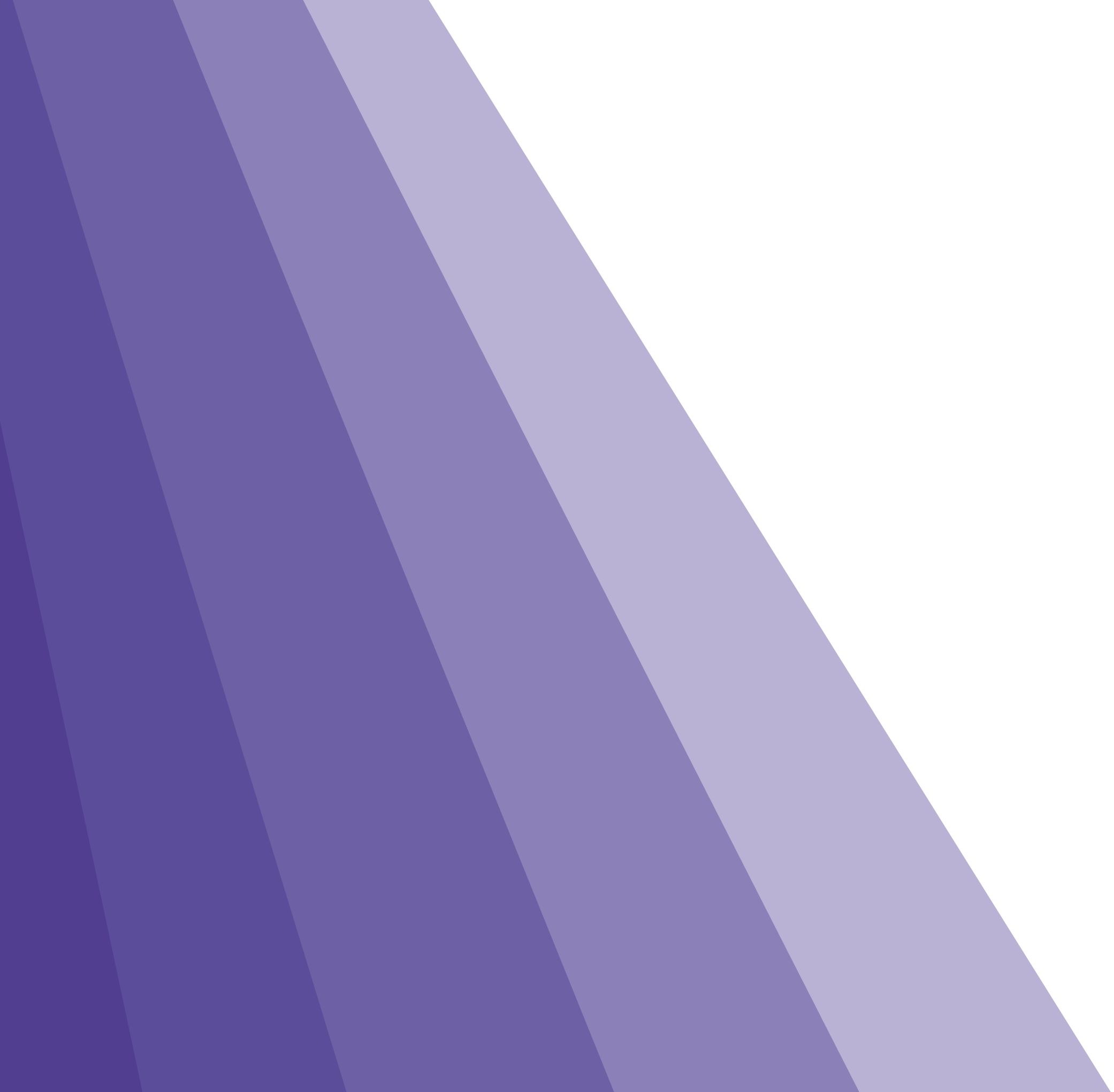 Barnsley Youth Choir was presented formally with the Queen's Award for Voluntary Service (MBE) at a rehearsal on Thursday 15th January 2018. Lord Lieutenant of South Yorkshire, Andrew Coombe, made the presentation as the Queens representative from the county.

It was a lovely evening and a very formal and special occasion and a fitting tribute to the team of around 90 volunteers who work so hard to make Barnsley Youth Choir operate for so many young people. The Queen’s Award for Voluntary Service is the highest award given to volunteer groups across the UK. It is such an honour to be recognised for such a prestigious award, and particularly rewarding that the whole team was recognised. BYC is not just a choir – it is essentially a community, brought together to create high quality musical experiences for the young people of Barnsley. Everyone who is involved is prepared to give up their time as they truly believe in the powerful impact that this incredible organisation is having on the whole of the town.

When the choir began in 2009 I distinctly remember Keith Norton, the co-founder of the choir, approaching unsuspecting parents to become volunteers at the very first rehearsal. I had planned a trip to the supermarket, but soon found myself drawn into a role, which rapidly grew as the weeks went on. 8 years later new volunteers are still joining the ranks on a weekly basis but they now join a highly organised and well-oiled machine that is divided up into very distinct groups. We have now reached a point where, due to the incredible number of young people involved, a large team is required to put on every event. This has been increased by the Choir’s involvement in the European and World Choir Games; as you can imagine, the organisation of an international visit such as this is a huge undertaking, and would be absolutely impossible without this exceptional team.

We know that Keith Norton, who is sadly no longer with us, would be extremely proud of how far the choir has come. This reward is richly deserved for everyone at Barnsley Youth Choir. 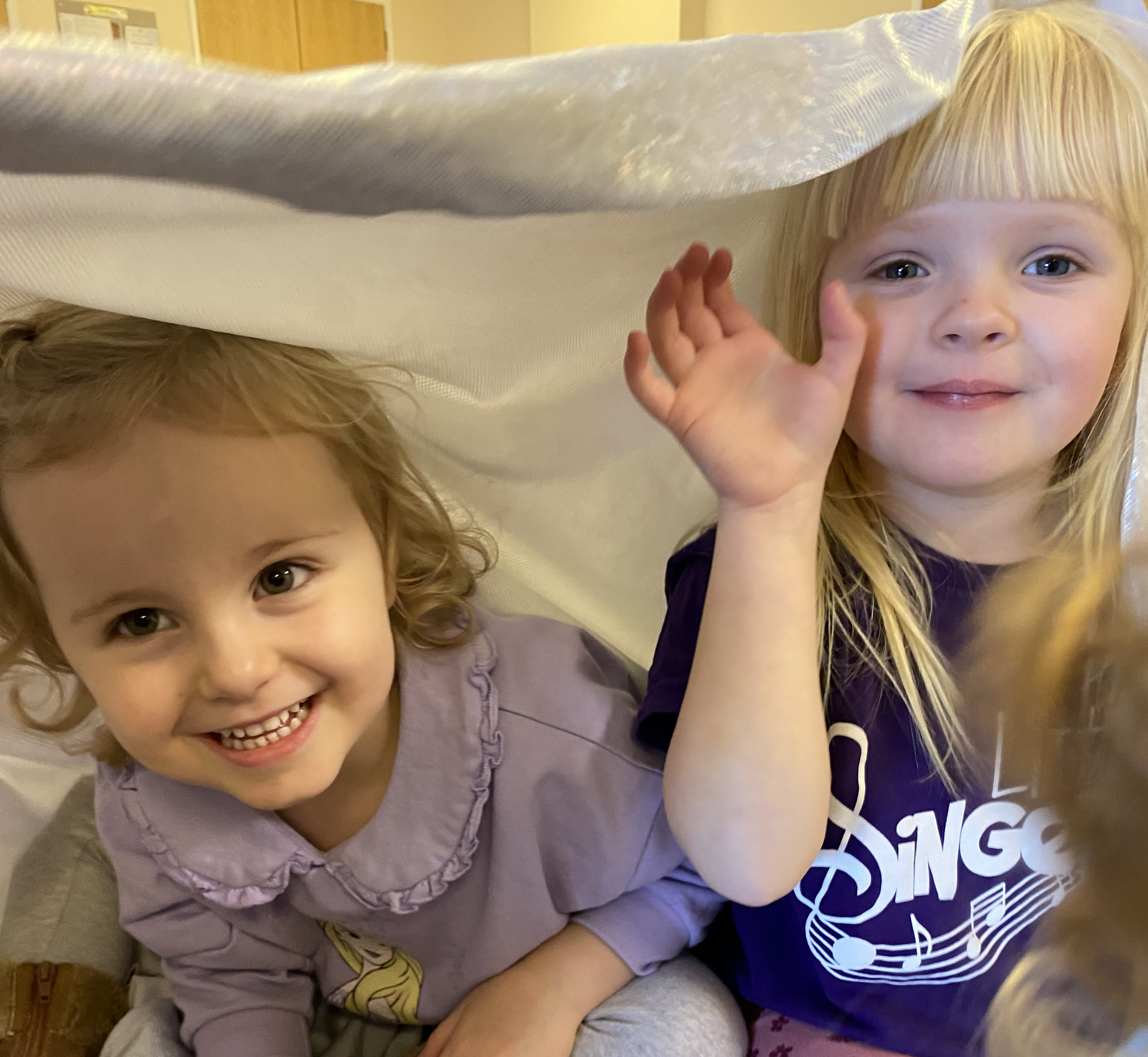