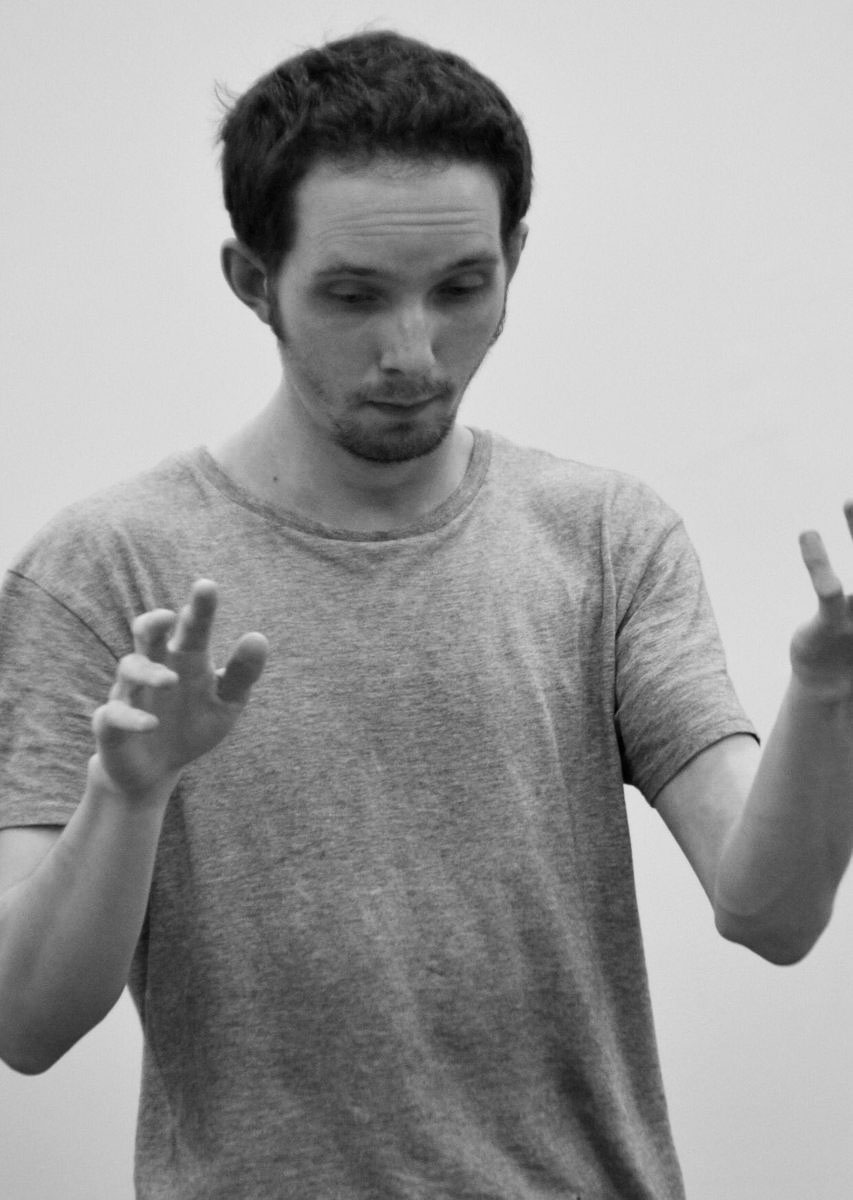 Gavin balances a busy career as a freelance conductor, music educator and violinist working with many groups across Yorkshire. As a music director and conductor he has worked with groups including Sheffield Symphony Orchestra, Steel Opera, Hallam Sinfonia, Hessle Sinfonia and Sheffield City Opera.

He has conducted several operas including Mozart’s The Magic Flute, Donizetti’s L’elisir d’Amore, Bizet’s Carmen and Humperdinck’s Hansel and Gretel. He has also worked extensively as a music director on various musicals including Sweeney Todd, Into the Woods, Witches of Eastwick and The Last Five Years. He is the Artistic Director and co-founder of the highly acclaimed Cutting Edge Theatre Company. As a violinist, Gavin appears regularly both as a soloist, chamber musician and orchestral player playing for such important figures as HRM The Queen and Lord Sebastian Coe as well as working on projects with the BBC.

A very keen and active supporter of youth music and music education, Gavin worked extensively for Opera North on their highly acclaimed music education programme ‘In Harmony’ as well as other projects. He is also music director of the award winning Peak District String Orchestra.