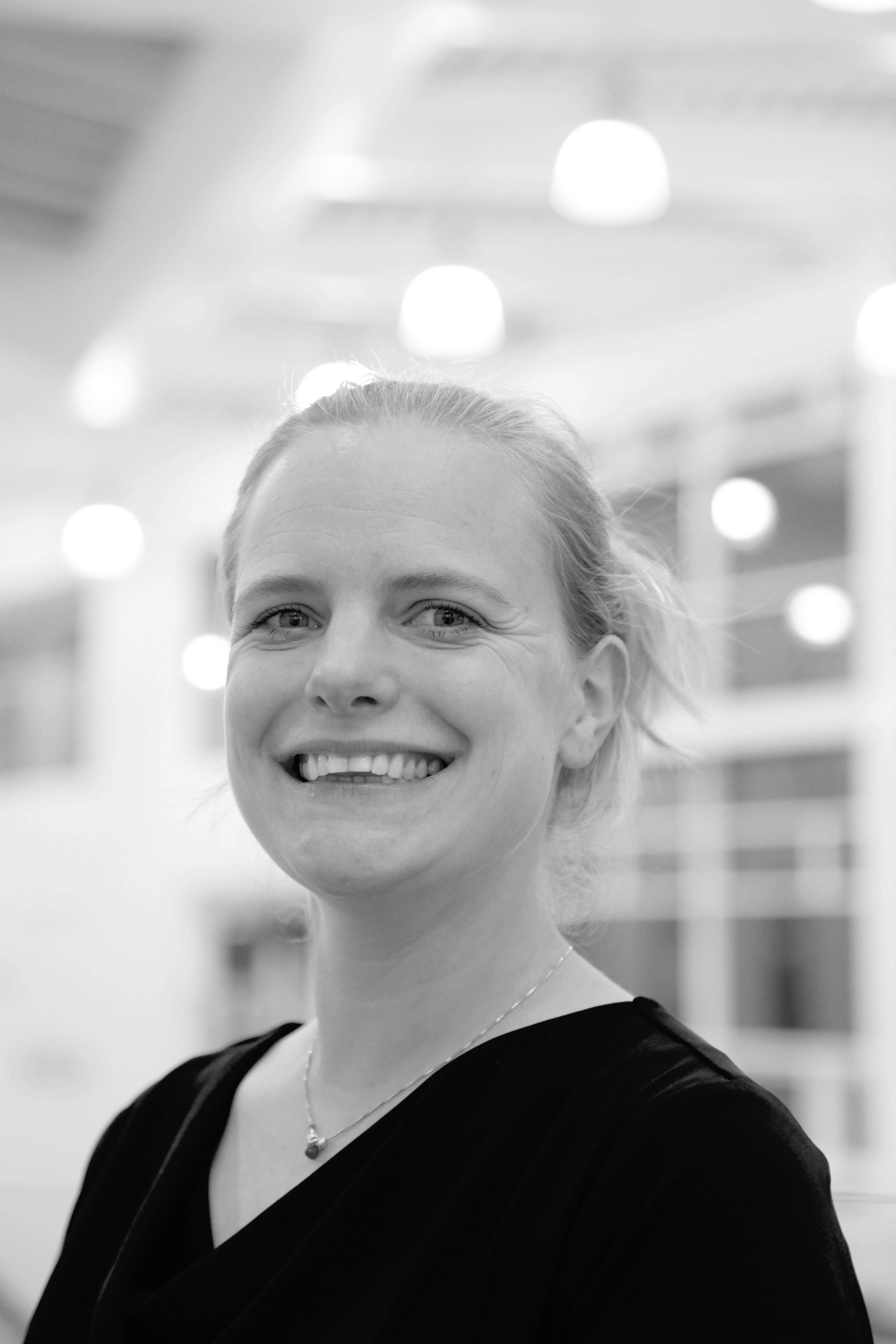 At 15 she became a flautist for the Staffordshire Youth Orchestra – a position she held until leaving school. During this time, Fiona also sang in the regional children’s/youth choir and performed with the Lichfield Youth Theatre and Lichfield Operatic Society. After school, she studied a BA (Hons) in Contemporary Classical Music and Arts Management at Dartington College of Arts.

Fiona moved to Newcastle Upon Tyne upon graduating, to work for the prestigious folk arts education company - Folkworks. During her time with Folkworks, she was lucky enough to work with and deliver educational projects with exceptional folk musicians from across the country and across the world. A highlight from this time was being involved in the organisation of the BBC Radio 2 Young Folk Award and the Hot Shoots Tour, both of which nurtured, celebrated and promoted the most exceptional young musicians and singers of that time. She also worked for many years on the organisational and pastoral sides of the Folkworks Youth Summer School. Folkworks became one of the organisations to run The Sage Gateshead and Fiona quickly became involved in running community and school-based projects through the Singing Squad and the Early Years team with friend and colleague Rachel Unthank (The Unthanks).

Around this time, Fiona started performing with The Demon Barber Roadshow and went on to perform in their Demon Barbers XL, Time Gentlemen Please and The Lock In shows – winning the coveted BBC Folk Award for Best Live Act. Realising that she preferred working with children to sitting at a desk, Fiona moved to Sheffield to study for her PGCE. She spent 8 years working at Shawlands Primary school, Barnsley, leading the school into their Arts Mark Gold award before accepting a job closer to home, at Dobcroft Junior School, Sheffield. During her teaching career, Fiona has been nominated for Sheffield’s Best Investor in Children award and Sheffield’s Most Inspirational Mentor award.