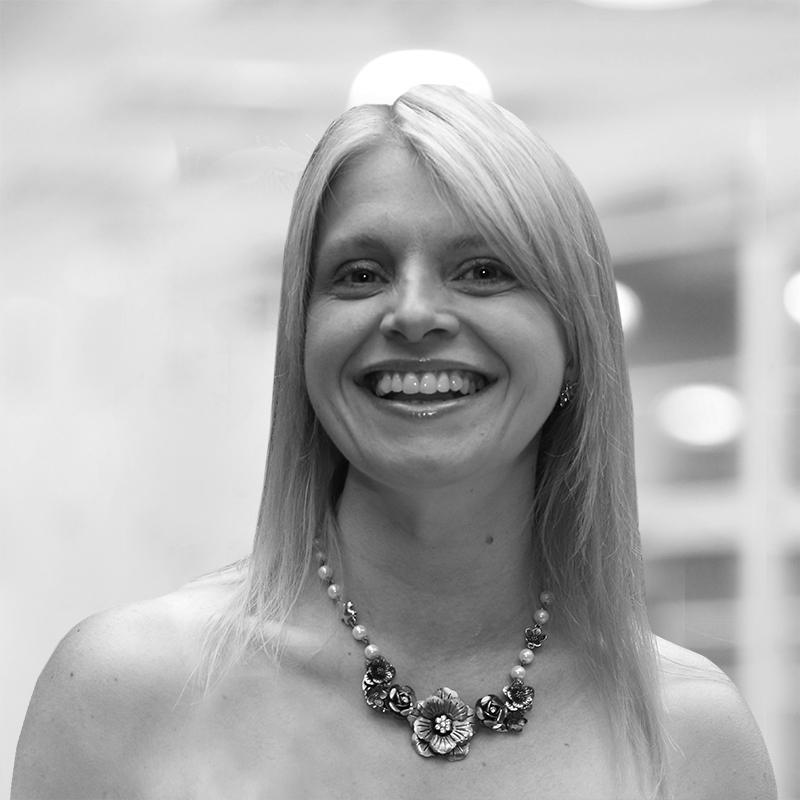 Eleanor Wright became interested in music from a young age and studied piano, violin and viola from the age of six.  She was awarded a distinction at Grade 8 on the Viola aged 14 and was selected as a member of the National Children’s Orchestra when she was 12. She also achieved Grade 8 in Piano and developed a keen interest and talent in singing that was recognised through a successful audition with Durham County Youth Choir. She studied a BA (Hons) in Music and English at Sheffield University and during this time she gained an attachement with Opera North. After gaining her degree she gained a PGCE at Sheffield Hallam University and was subsequently appointed as a primary teacher at Wellgate Primary School in Barnsley.

In 2004 her outstanding teaching was recognised when she gained Advanced Skills Teacher Status, an honour bestowed on only the top 3% of teachers in the country. During her time at this school she developed large scale singing projects involving children from many areas and has received specialist training on the Kodaly technique. In addition to directing a number of musicals and writing numerous compositions for children at the school, Eleanor has also boldly written her own musical, Matilda, which was performed by the choir at Wellgate Primary School and arranged for a professional band.

During her career Eleanor has worked with numerous orchestras, string quartets and choirs, including the prominent Lindsay String Quartet. She has led the viola section of the Hallam Sinfonia for 10 years and performs regularly with the Hallam String Quartet. Eleanor has led Barnsley Children’s Choir since its inception, only pausing momentarily to give birth to her three children! Since having them, and the youngest one starting school, Eleanor has really thrown herself into the development of singing in Barnsley, starting her own music classes for 0-4yr olds, Little Singers, a year ago, and recently extending the ranks of Barnsley Youth Choir with 4-7 yr old Junior Choir. For this Eleanor has trained extensively in the Kodaly technique which she uses as the basis for all Early Years teaching. Most of her time is spent teaching in schools in Barnsley and Sheffield, running each of their choirs, performing at such prestigious venues as the Royal Albert Hall and local conferences, leading workshops in schools and creating arrangements for (and teaching them to) the fantastic Barnsley Children’s Choir and Intermediate Choir.

She is a highly motivated and talented teacher and an excellent musician who brings boundless levels of energy and commitment to the choir.