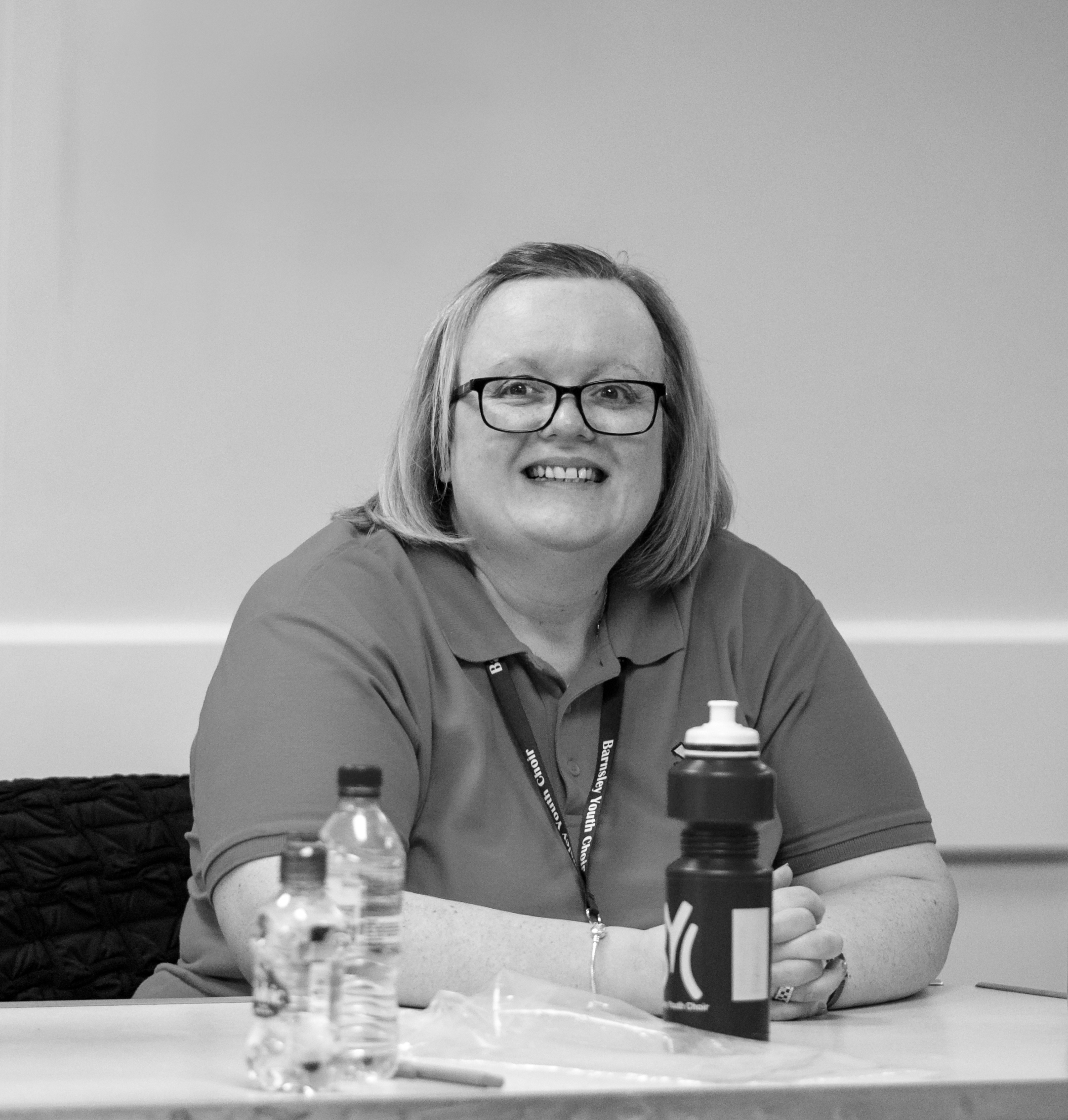 Raised in Manchester, Sam graduated with a degree in Music from University of York in 2018 with first-class honours and is currently building a career as a freelance singer and conductor. Whilst at university, he regularly sang with chamber choir The 24 (directed by Robert Hollingworth) which has led to various collaborations with professional vocal ensemble I Fagiolini in performance and recording on their 2017 album ‘Monteverdi: The Other Vespers’. He was also a baritone and musical director for the university a cappella ensemble Vox. Sam has taken part in the choral singing training programme Genesis Sixteen and was a member of the 2018/19 National Youth Choir of Great Britain Fellowship Octet.

In addition to choral singing, Sam has many theatre, musical theatre and opera performance credits to his name including: Baker (Into the Woods), Cosmo (Singin’ in the Rain), Posner (The History Boys), Mr Gedge (Albert Herring), Boris (Paradise Moscow) and Javert (Les Misérables). He is also the current musical director for Chapel-en-le-Frith Ladies Choir, Manchester Glee and the Change Grow Live Manchester branch service user choir Phoenix Rising and is part of the Hallé’s pool of conductors for their corporate choirs.