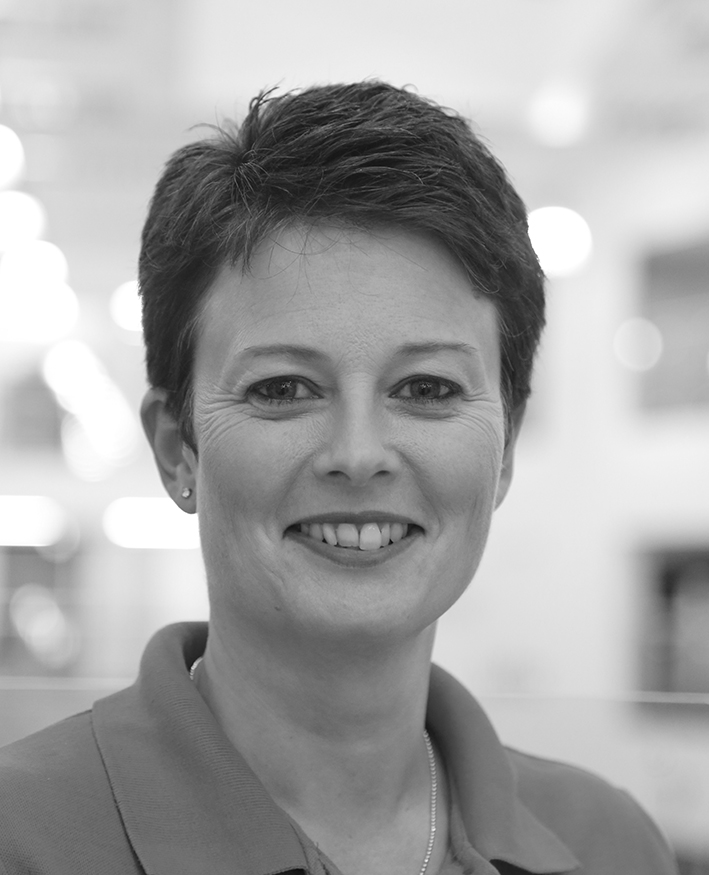 Yvonne left school at 16 and went into the banking sector at 18 where she continues to work. She has extensive experience in numerous areas of finance and currently works as a Bank Manager for a High Street Bank. She has two daughters, a step son and step daughter. Whilst raising her family she decided to study for a degree with the Open University.  She was awarded a BSC honours degree in 2012.

Her youngest daughter joined Barnsley Youth Choir in 2010 at the age of 6. She saw very quickly what a special organisation BYC was and what it did for the young people of Barnsley.  She saw how BYC nurtured young people allowing them to be themselves whilst teaching them skills that will set them up for life. Within a couple of months of her daughter starting BYC Yvonne became a volunteer.

Initially this was on a Thursday evening but her skills were soon recognised and she agreed to take on the role of Secretary, then Treasurer and has progressed onto her current role of Chairperson/Trustee where she has had significant impact. The time dedicated to BYC each week has increased to between 10-15 hours a week for Yvonne which is a huge commitment in her volunteer role. She is highly committed, ambitious, meticulously organised with an eye for detail and always positive in her dealings with others

Yvonne has said,
“The experiences young people have with BYC are amazing. Seeing BYC Senior, Intermediate and Children's Choir Central all perform on stage with Kate Rusby last year at the Underneath the Stars Festival was just stunning and such a proud moment. The trip to Riga in 2017 was my first trip abroad with the Choir and what an eye opener it was. I saw first-hand how hard our young people worked every day to ensure they were the best they could be when they walked out on stage. Seeing them perform was such an emotional experience. I felt so proud seeing these young people compete against world class choirs.  They were so humble and mostly oblivious to the fact that they were winning Gold Medals and didn’t understand the enormity of their achievements.

BYC is not only special because of the young people involved but also because of the adults involved. The team of MD'S, Volunteers, Musicians and Technicians who ensure our members receive the encouragement and support they need to perform at the highest level without expecting any recognition are very special people. We are extremely grateful to the Supporters of BYC.  They see the difference it makes and provide encouragement and financial support which without BYC could not continue and this will allow the choir to go from strength to strength. BYC is something I am extremely proud of because it makes a difference to the lives of young people and shows just what can be achieved through dedication and hard work. By supporting our young people will change lives and provide opportunities that will provide them with memories they will cherish forever.”